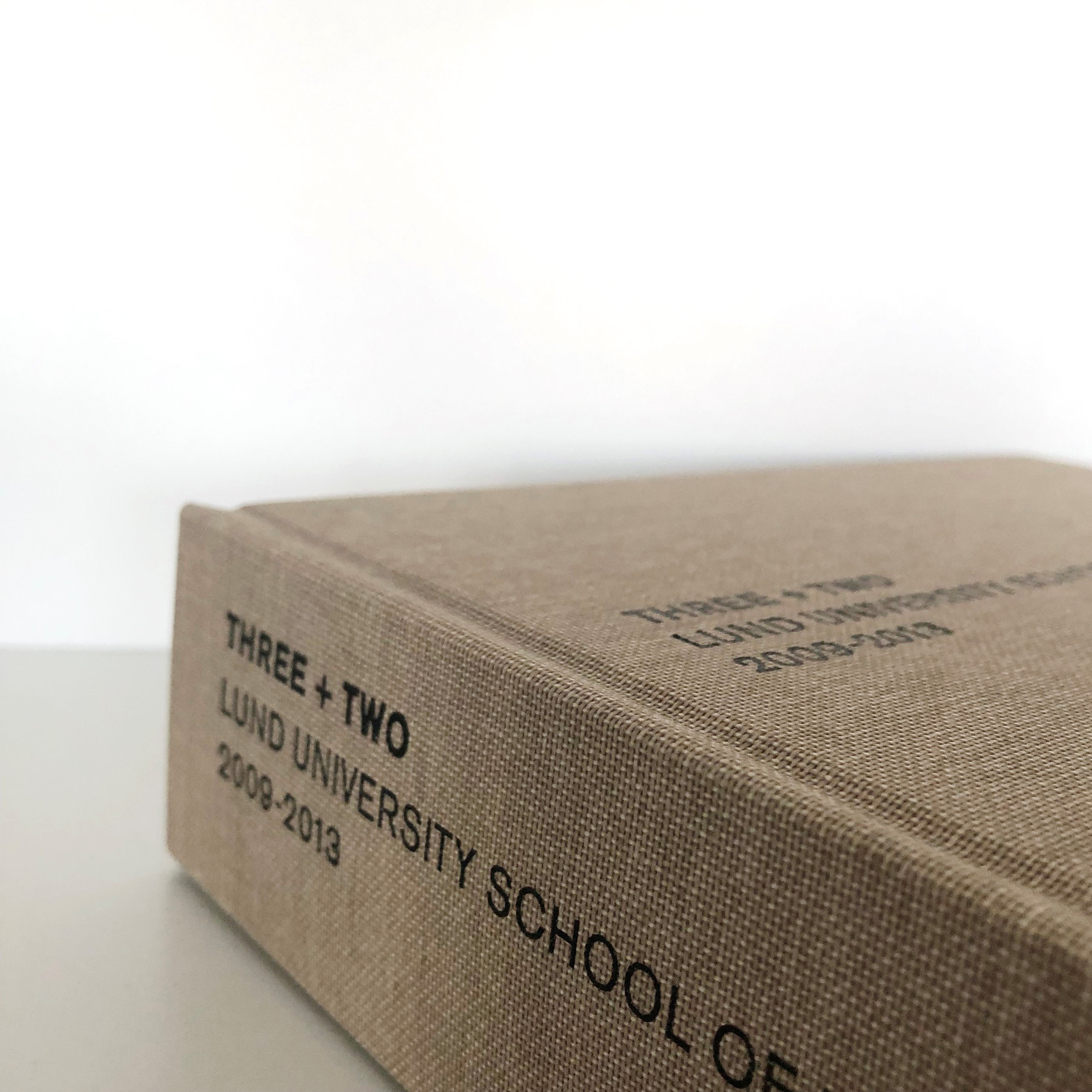 THREE + TWO Lund University School of Industrial Design 2009-2013, is a two-in-one publication. The first book, THREE, spans the years 2009 to 2011, documenting the end of one MA programme and the launch of another. Its content, including the preface, is a time capsule that has consciously been left untouched since the decision to postpone printing in 2012. The second book, + TWO, covers selected results from 2012 and 2013, including degree projects from the first two graduating classes of the new MA programme, launched in 2010.

The next multi-year retrospective is in the making. Brickstone Style.