Production design for an original short film of the fantasy genre

For the purpose of gaining experience in the field of production design, this project involved developing the production design of a self written short film of the fantasy genre. To reach the results, the three step production design process was used which includes concept art, planning and fabrication.

The project started with writing a story that included elements of different categories regarding environments, props and characters. After defining the environments and characters on a deeper level, as well as researching production design and concept art, an extensive concept art phase followed.

When designing each element the focus was on exploring. Each process started with explorative idea sketches that progressed into more defined alternatives where shape as well as color were explored until a final design was reached.

Once the final designs were completed the planning phase followed which included researching fabrication possibilities used in a real production. These options were evaluated and the fabrication was planned accordingly.

The fabrication process included: sewing the costume for the human character, creating a clay model and illustrations for the non-human character, and making a 3D-model of the interior of the building design.

The final step was creating illustrations where these elements interact with each other according to scenes that are included in the story, as well as making a storyboard of the whole story.

Storyboard from Dora Csapo on Vimeo. 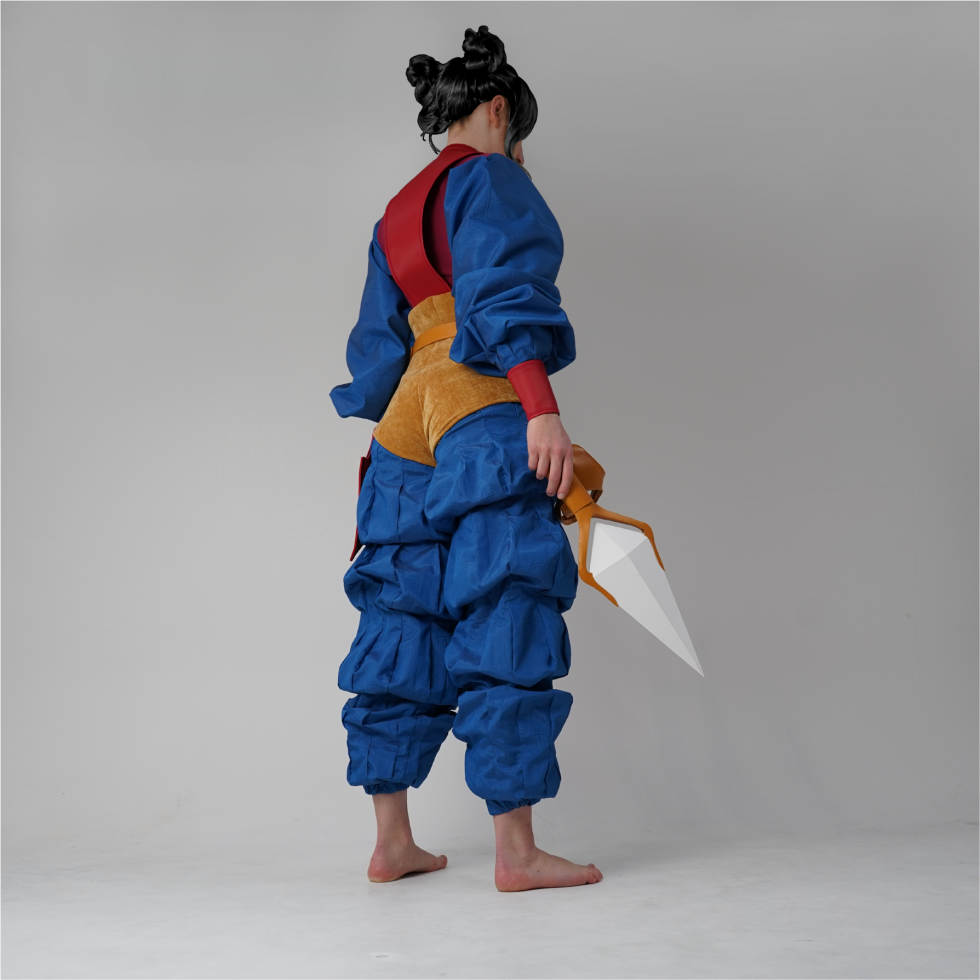 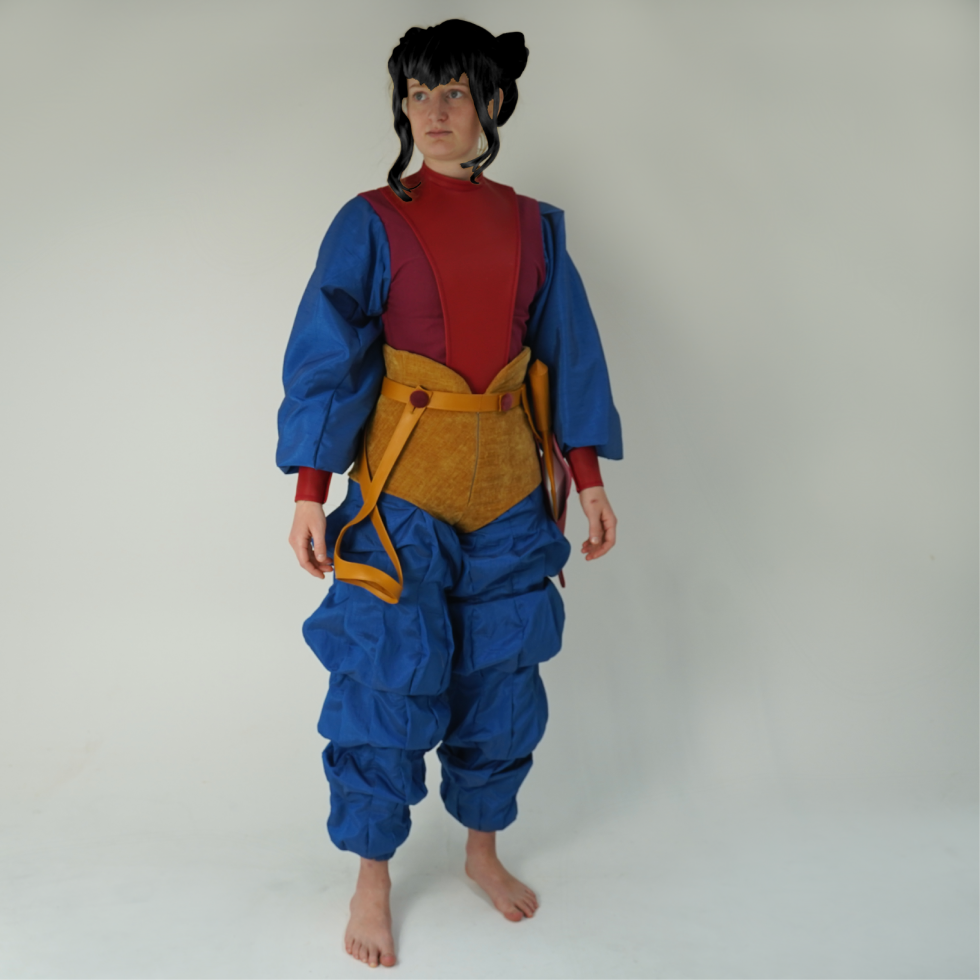 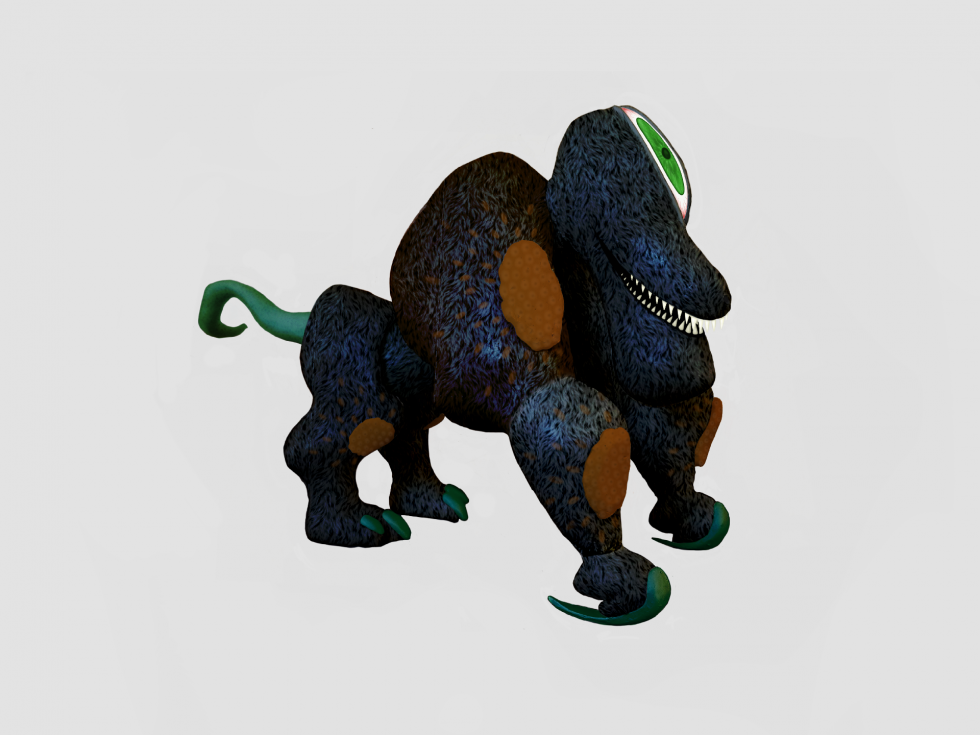 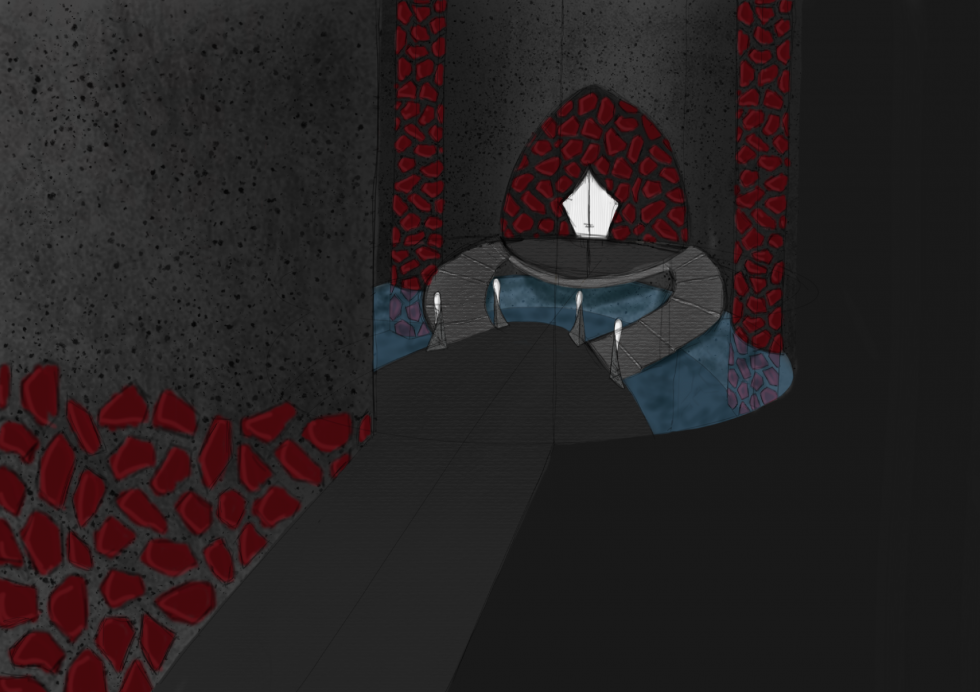 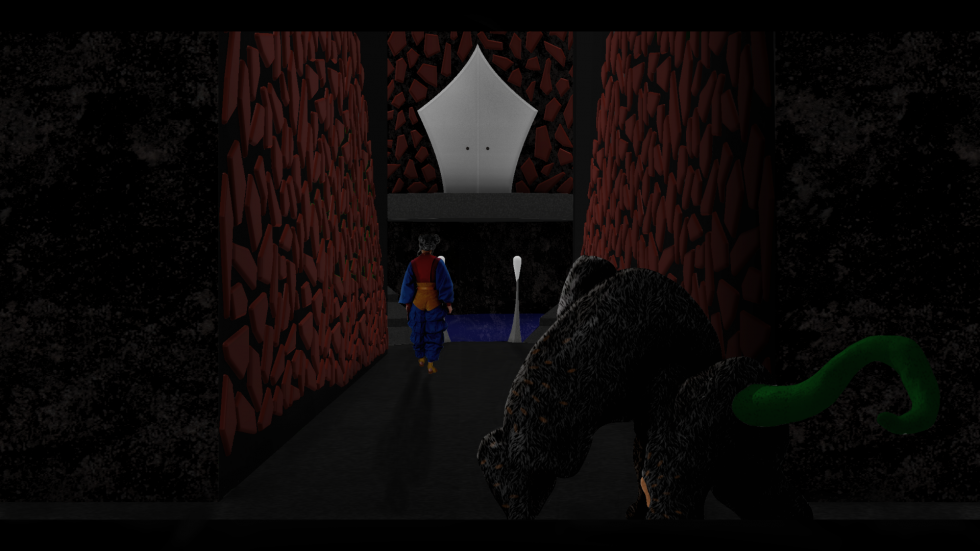 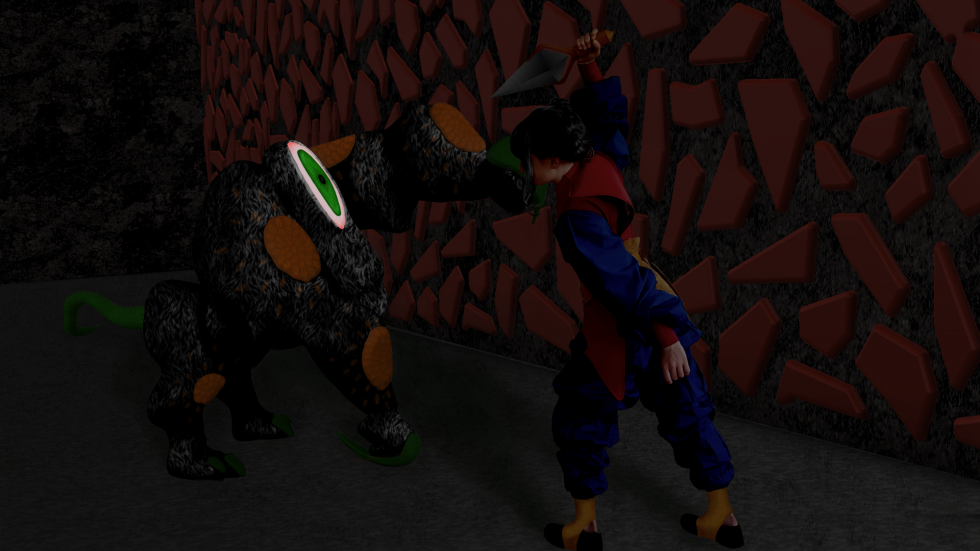 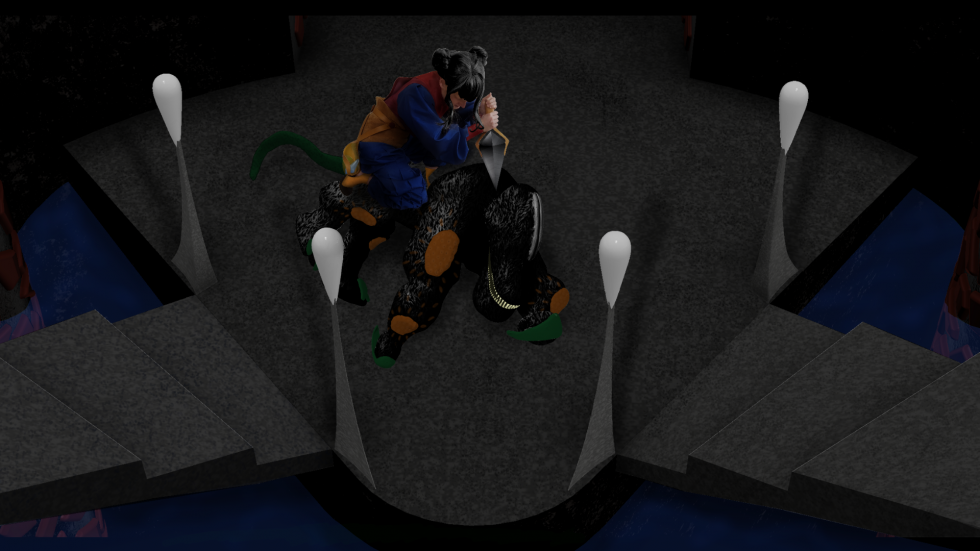