Fungi have inhabited the earth more than one billion years before humans, and out of the several million species types that is estimated to exist, scientists say that we only have discovered one percent. These organisms play a crucial role in our ecosystem because they break down dead organic matter by releasing nutrients for new life to grow. In the last decade, mycelium composite has become more common, but it seems as though it hasn’t yet reached its full potential for a product context. For this unestablished material that is sometimes considered unappealing in the eye of the human beholder, there has to be a sensibility in its introduction.

The product type chosen in this project brings attention to the raw material itself, while the design draws subtle inspiration from organic shapes and fungal forms. The standard wall panel in its simple square format might be exactly what is needed for us to frame the fungi and invite it into our interior spaces. These panels have been designed in close collaboration with local interior design company Nordgröna, and are intended to act as sound diffusers in a room. The explorative process of understanding the material has been the main focus in this project, but also on the practical adaptation to a company context. 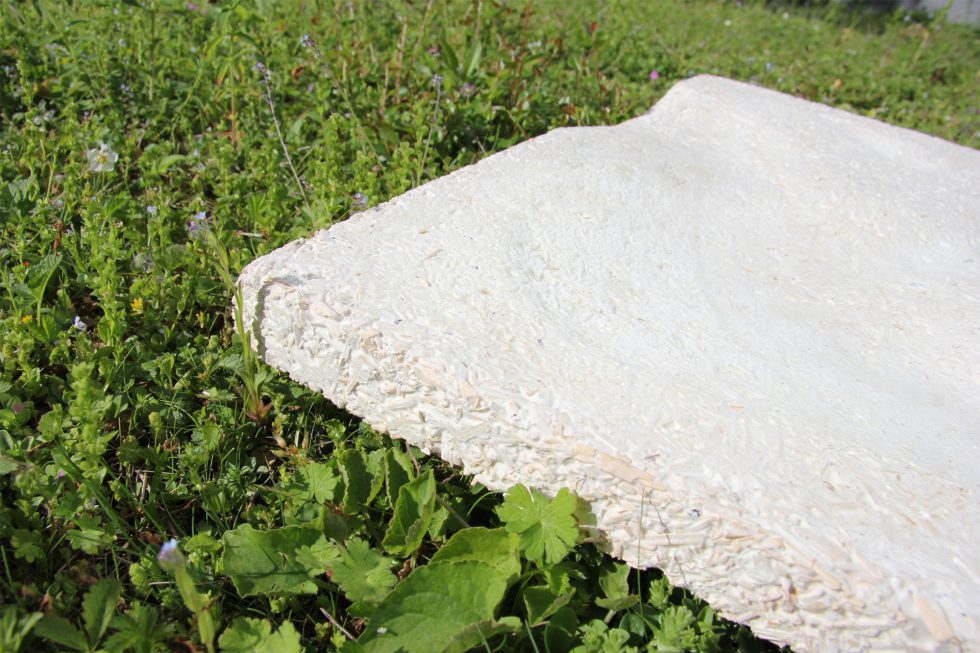 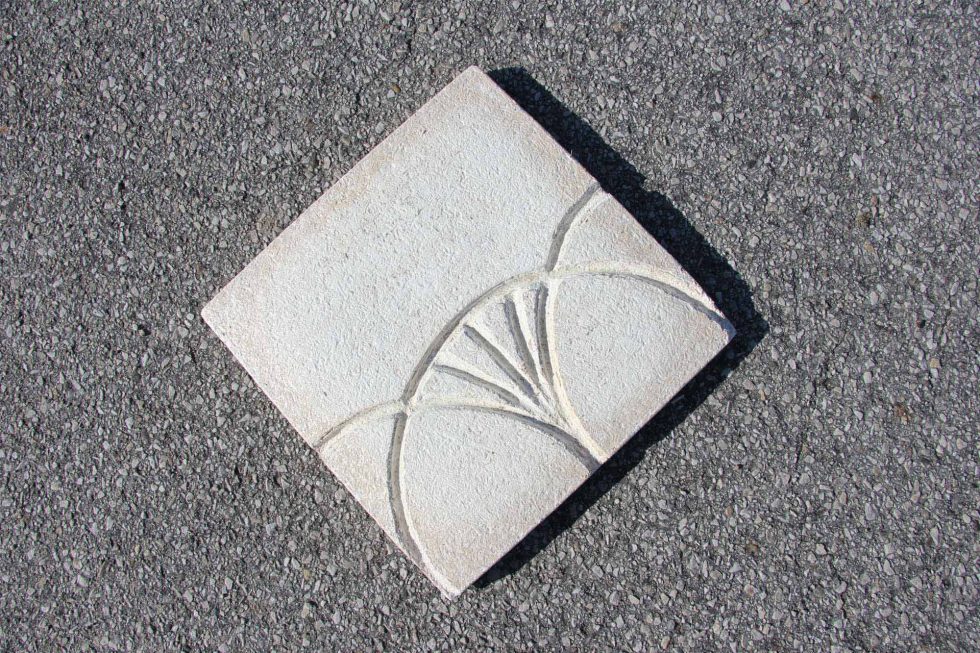 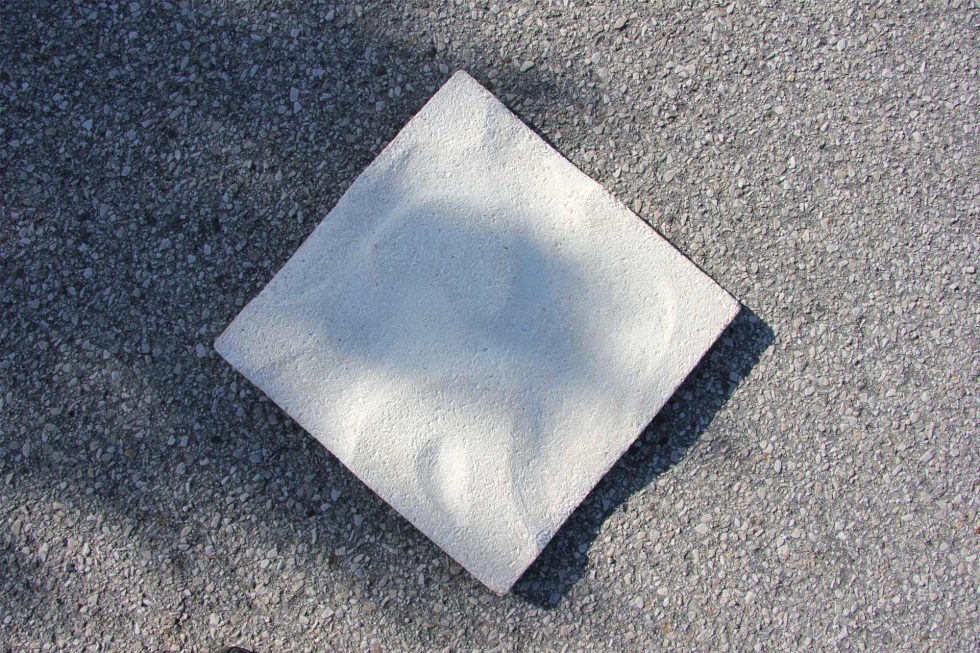 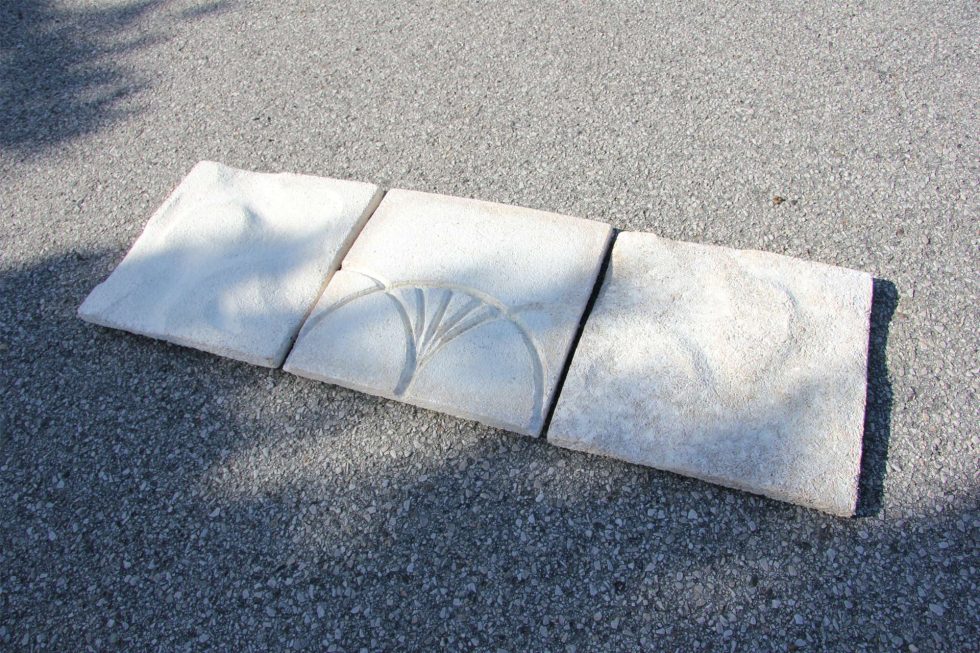 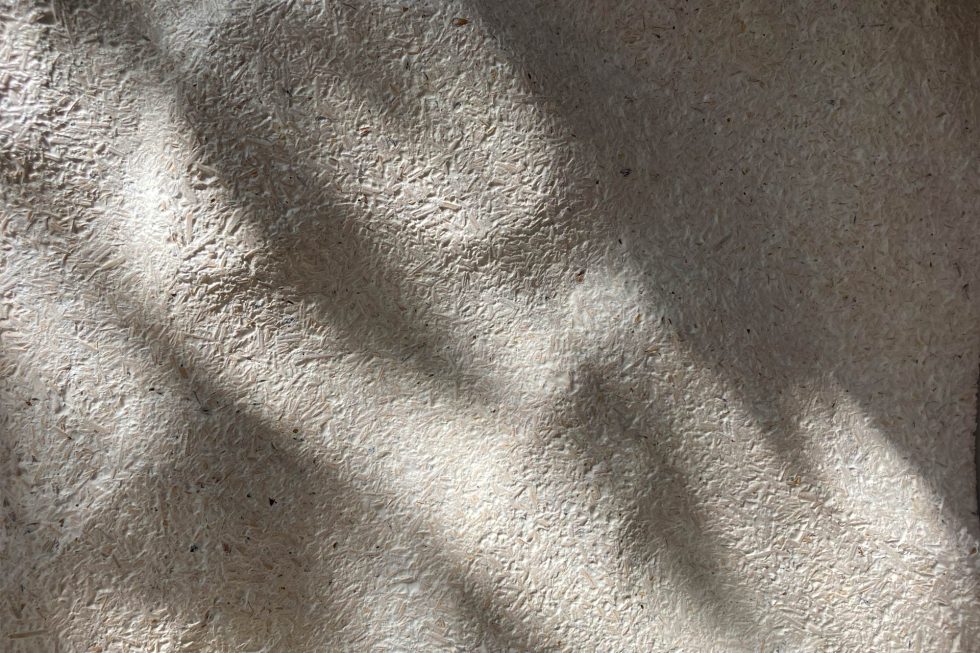