Object and context are inseparable. Meaning, interpretation and function are derived from the relation between them. Extrapolate emphasizes the connection between the object and its physical context. The luminaire is the start of a series of objects, which extend their presence by relating closely to the existing context – complementing it instead of working against it.

The light source is suspended in the air. At one end of the cable, a loop gives the possibility to make use of existing connection points within the context. On the other end is a hook, where the cable can be tightened to create a straight line between the two points. This hook can be attached to a weight, the ceiling, the wall or the floor, which introduces different configurations and placements. The light can function as task light, general light or soft light depending on its position and the light intensity.

Intersect and Offset are additional concepts exploring the starting point in different directions. Intersect is a hanger composed of a single line, based on using a corner for stability. Offset uses the flat surface of a table or desk to extend its use and functionality for storage of documents and small items. All three objects maintain a minimal expression and allow different configurations to integrate closely to the context. 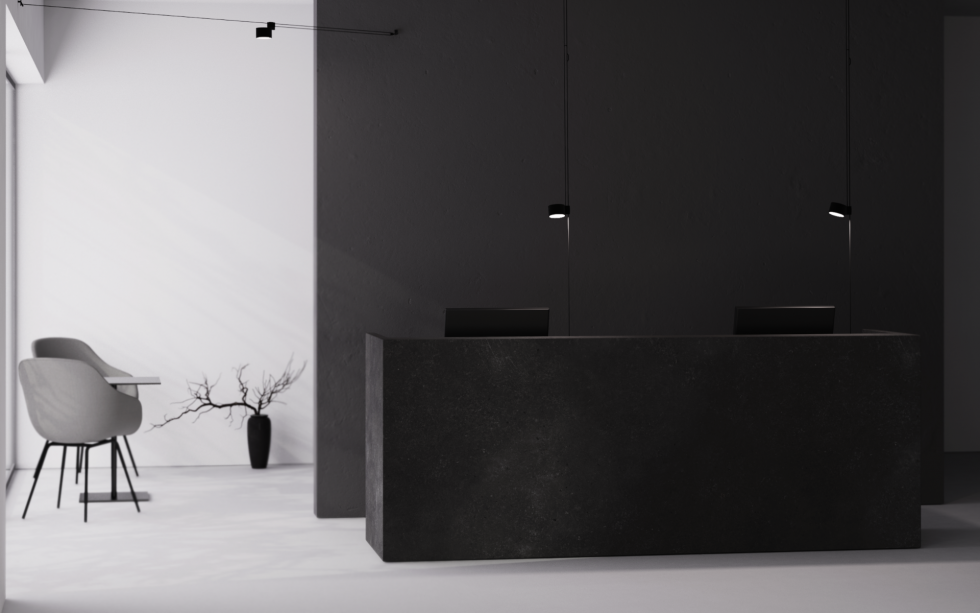 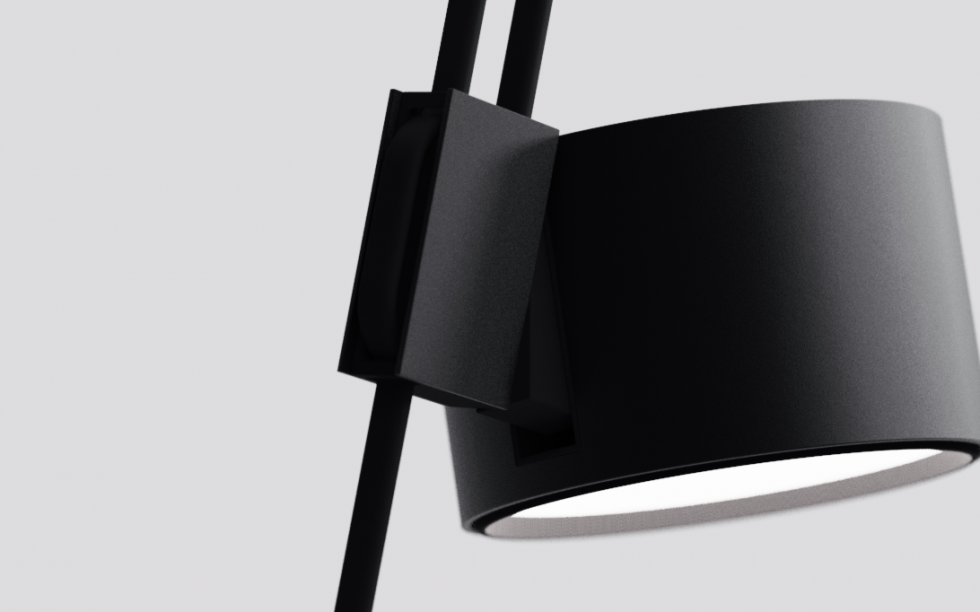 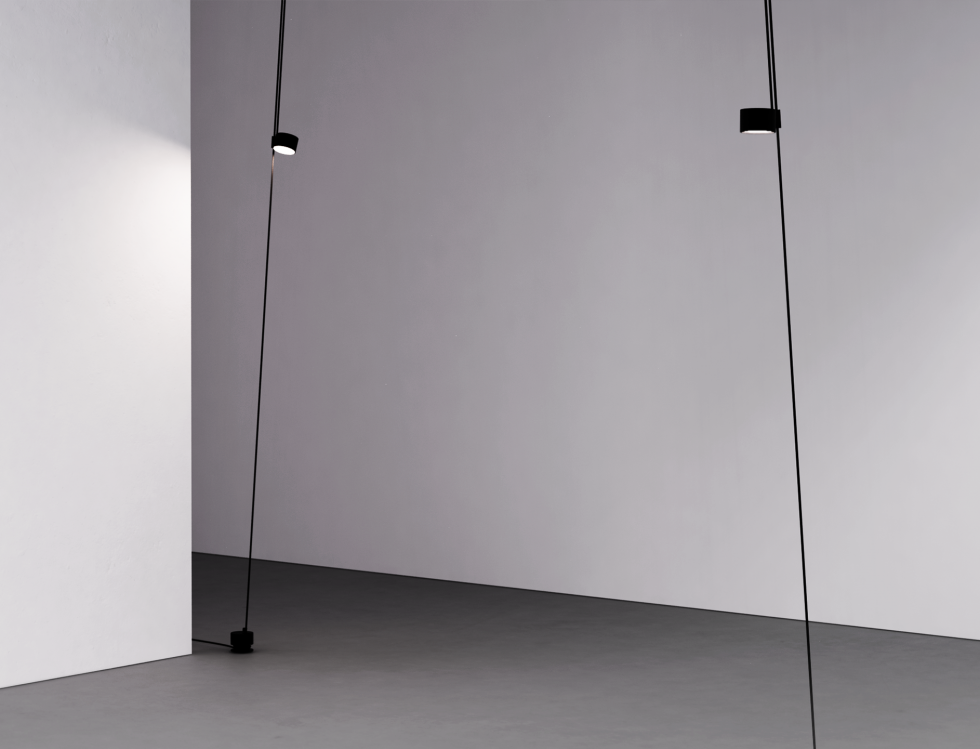 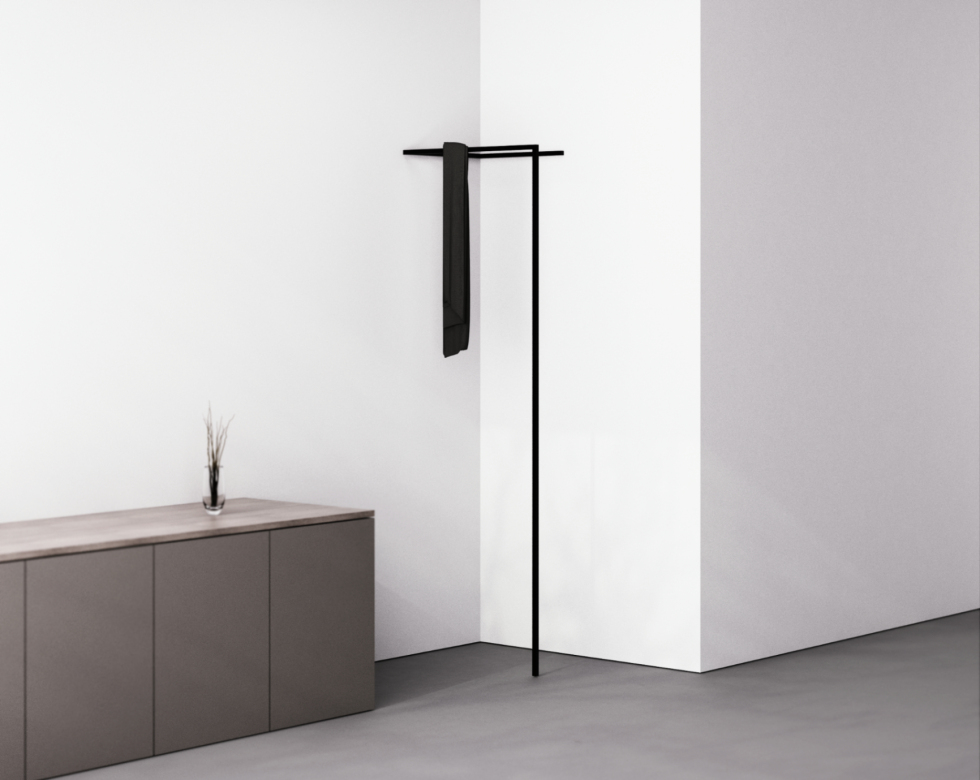 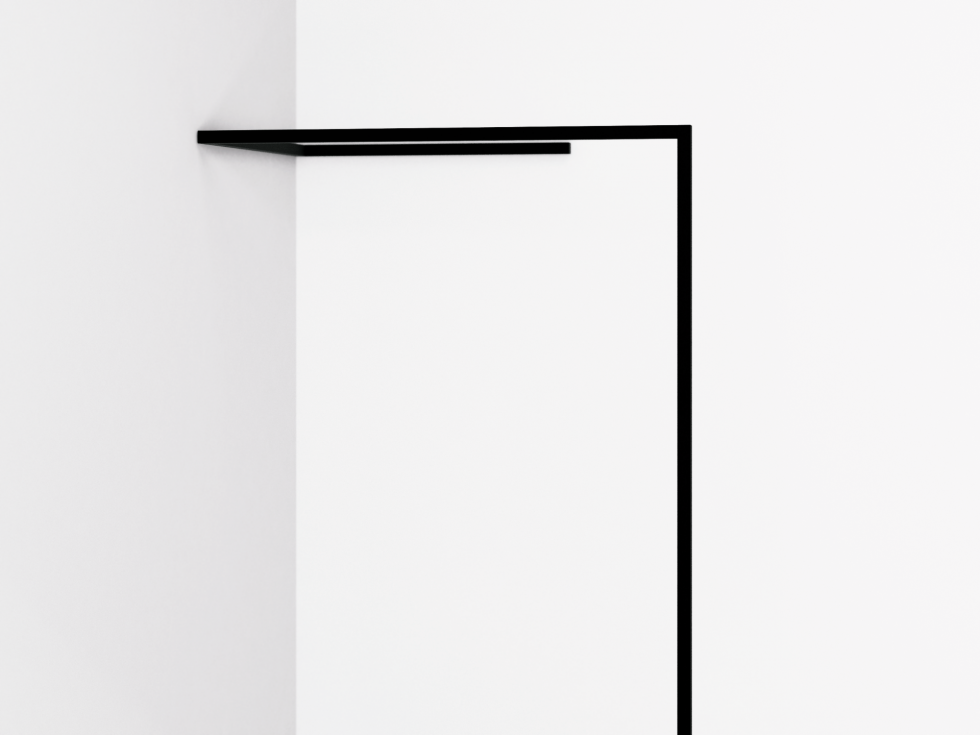 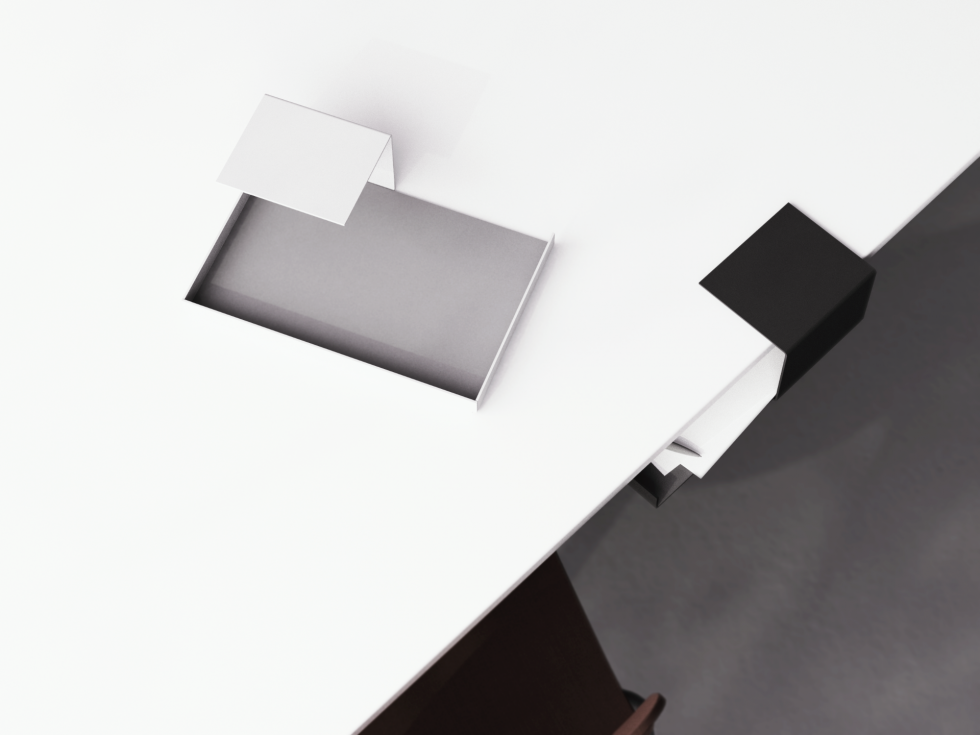 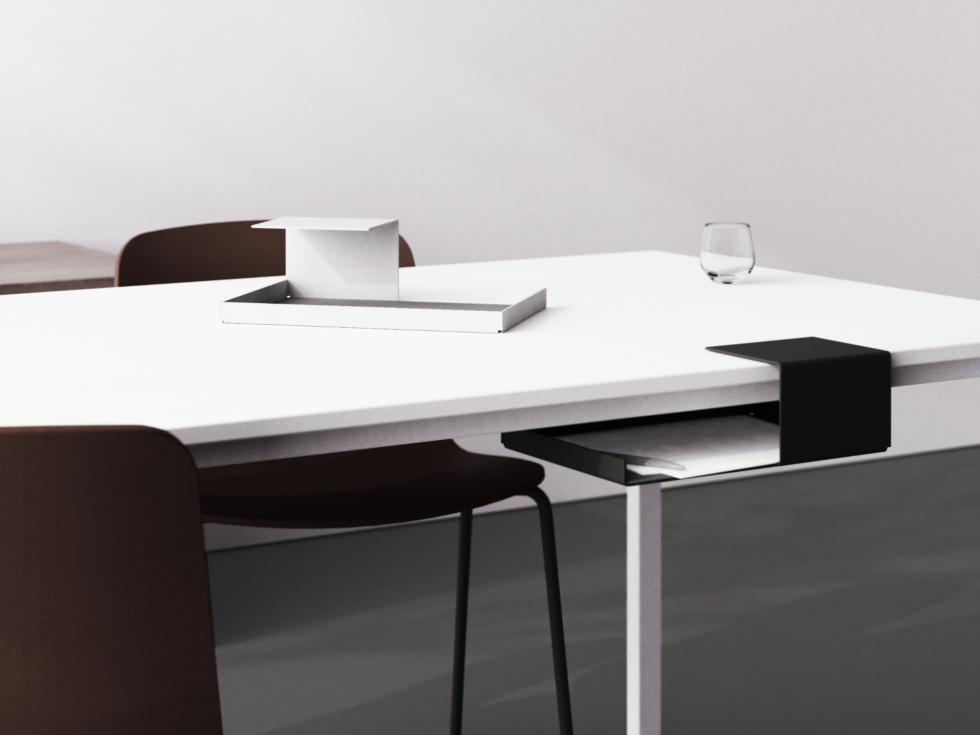