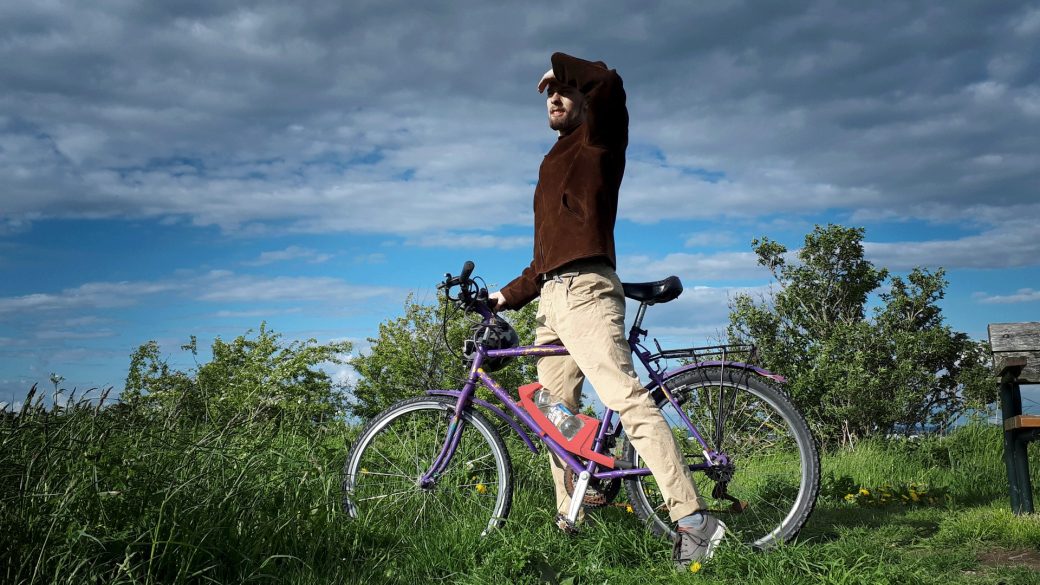 Carbon capture on a smaller scale

The amount of CO2 in the atmosphere is steadily increasing and has been since the industrial revolution. Multiple ways of reducing emissions are being put into action, where some are more effective than others. However, achieving negative carbon emissions with technology and design is a concept that is just around the corner.

In my project, I explored the world of carbon capture, which is a new field of technology made to achieve negative carbon emissions by capturing both exhaust and ambient air and filtering out the CO2. I took the idea of currently running carbon capture plants and scaled it down so that it would fit on the frame of a bike.

Due to the high energy cost of the plants, I wanted to extract energy from the everyday bike ride and use water as an absorbent through carbonation. This would make carbon capture a publicly available tool where everyone can contribute to a cleaner world. 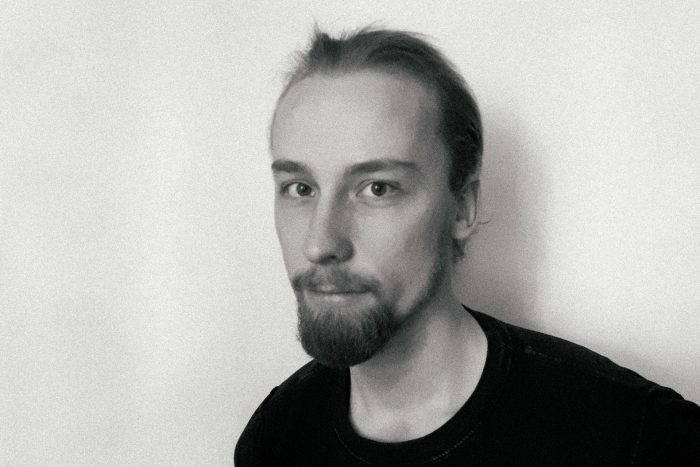 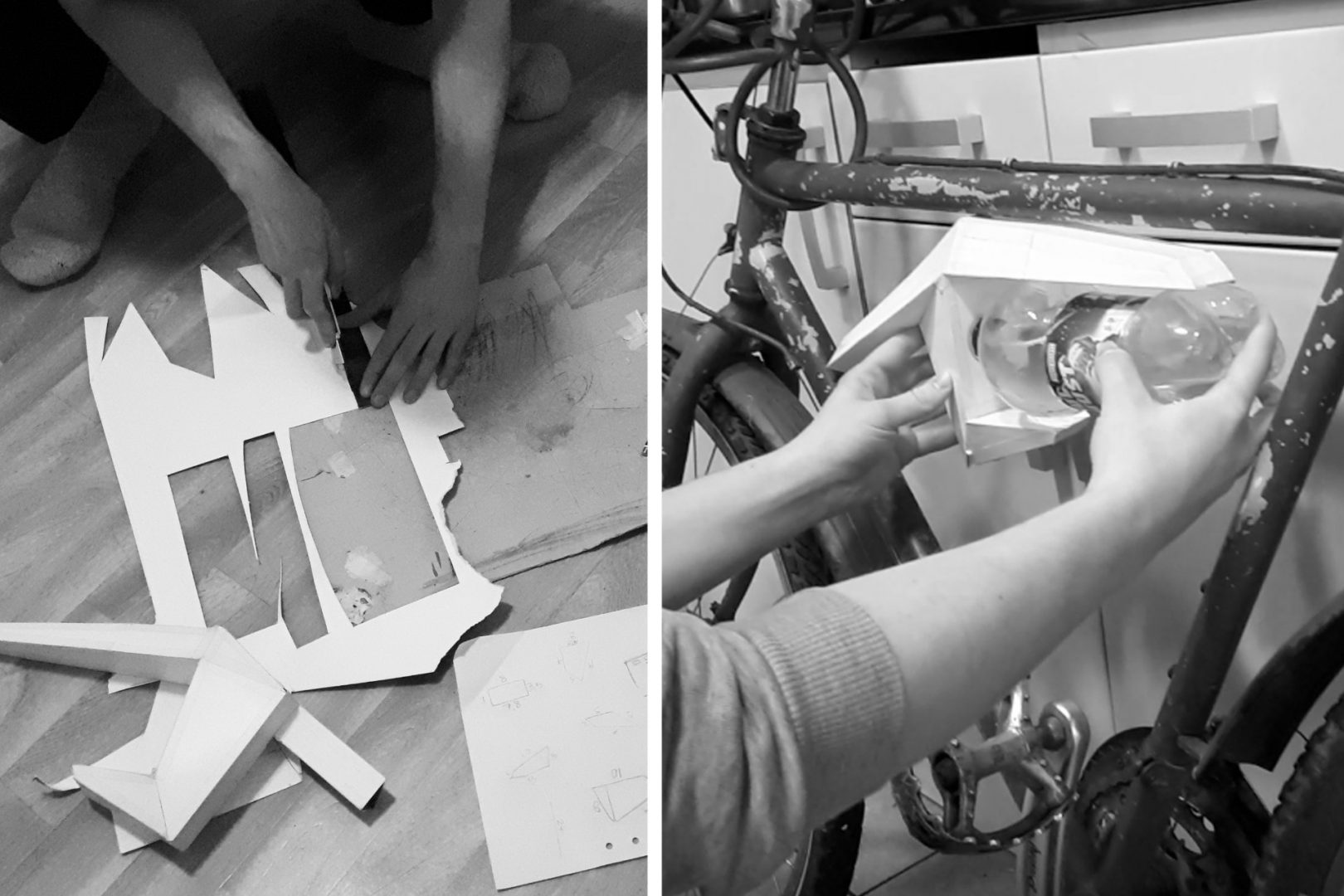 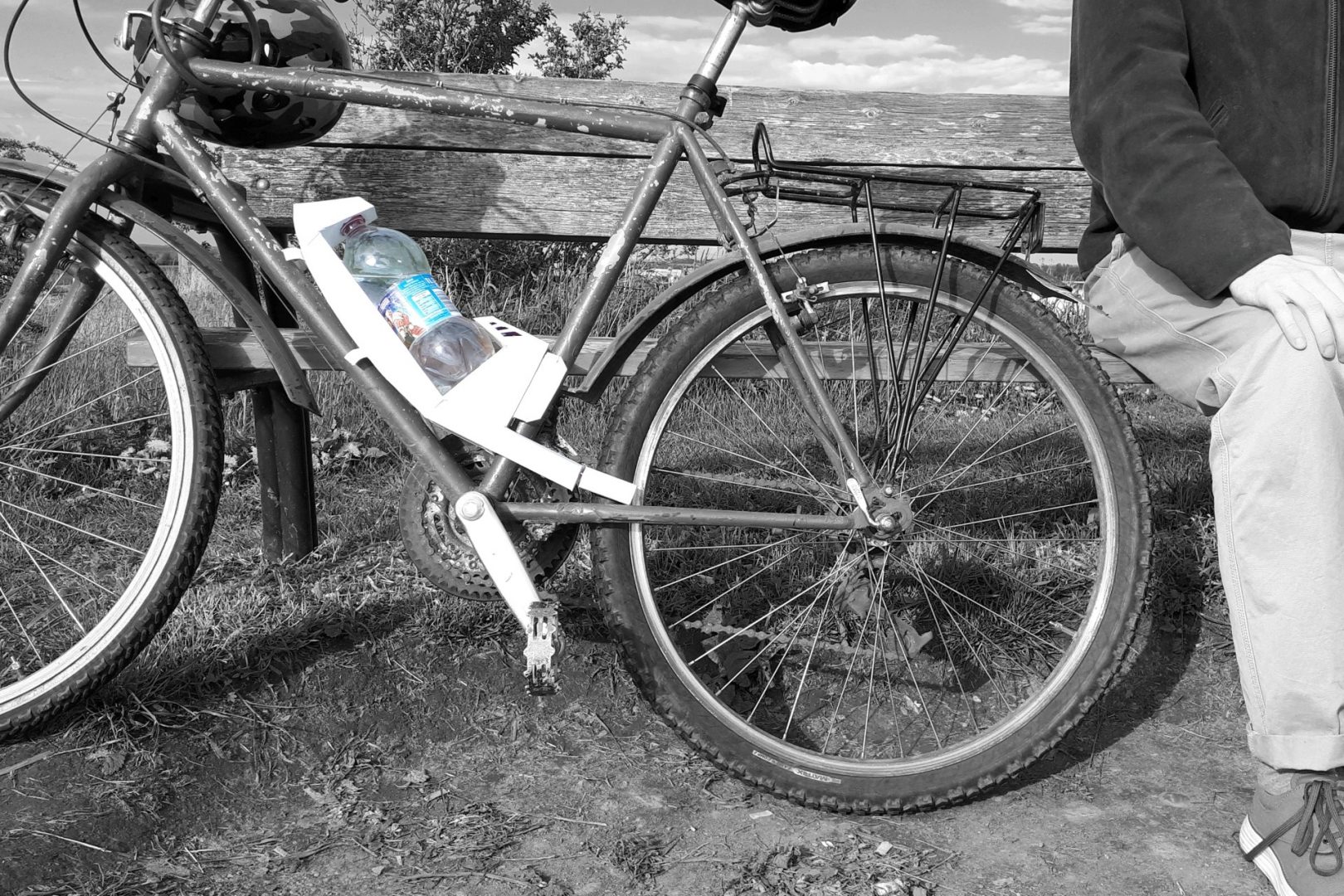 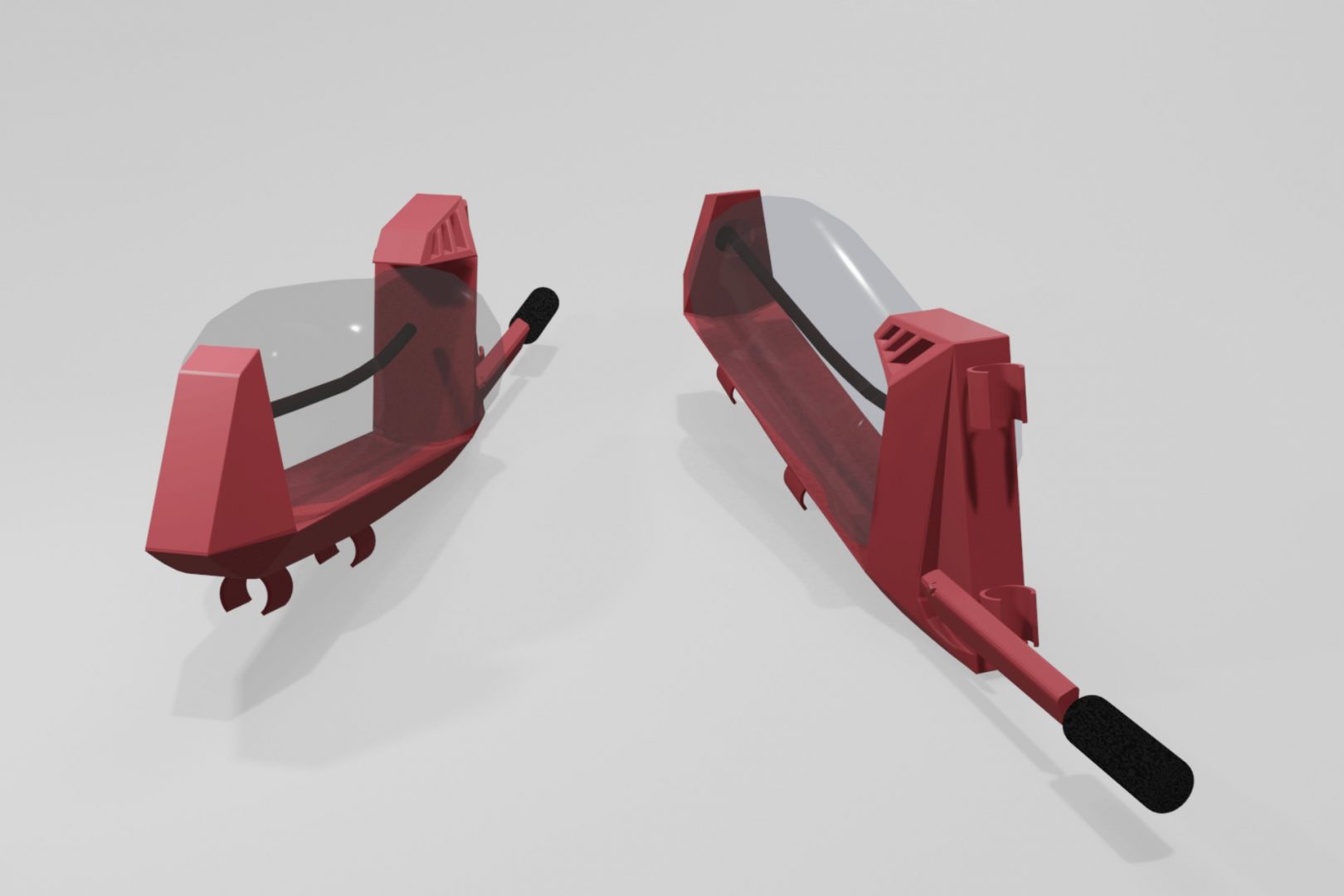 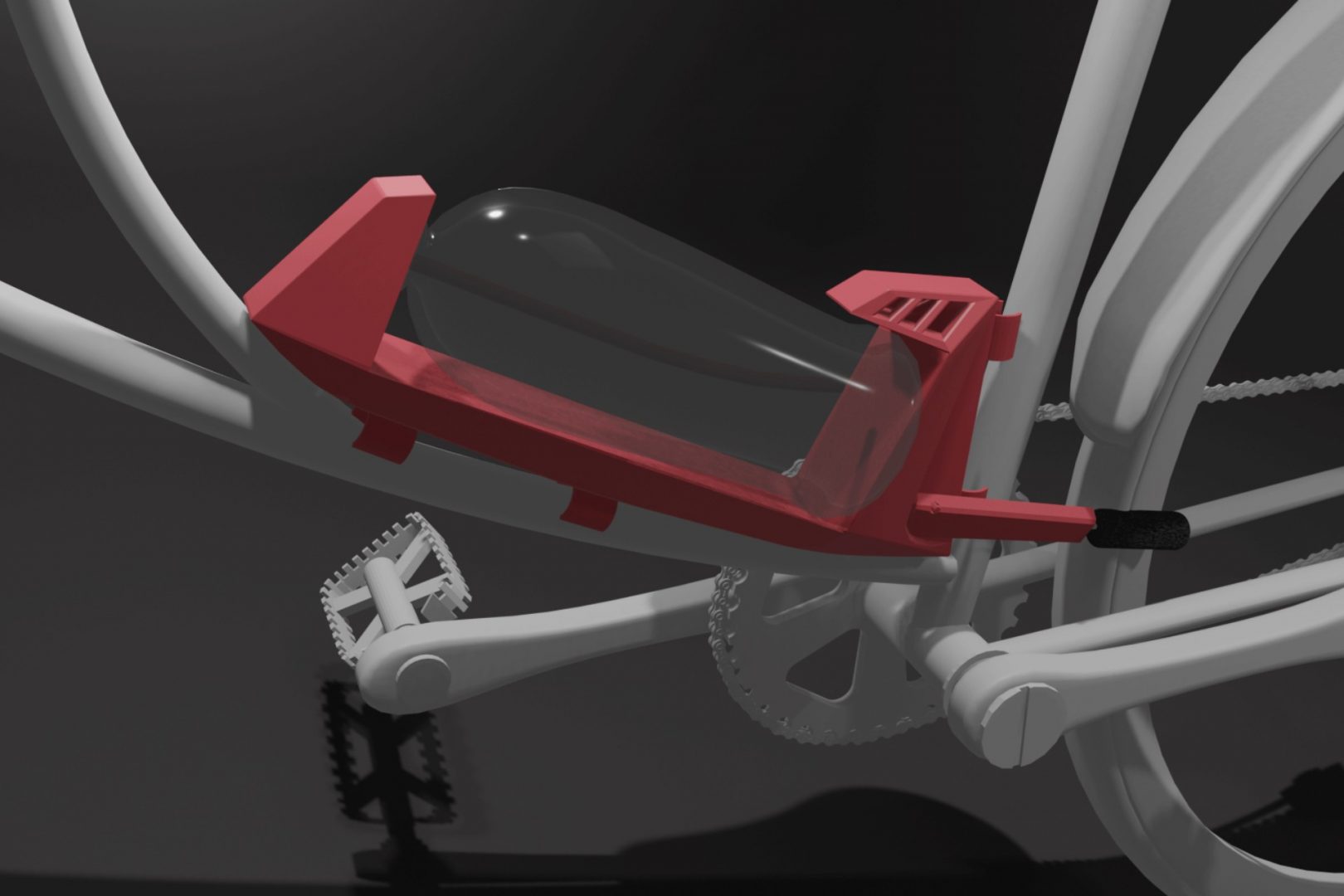 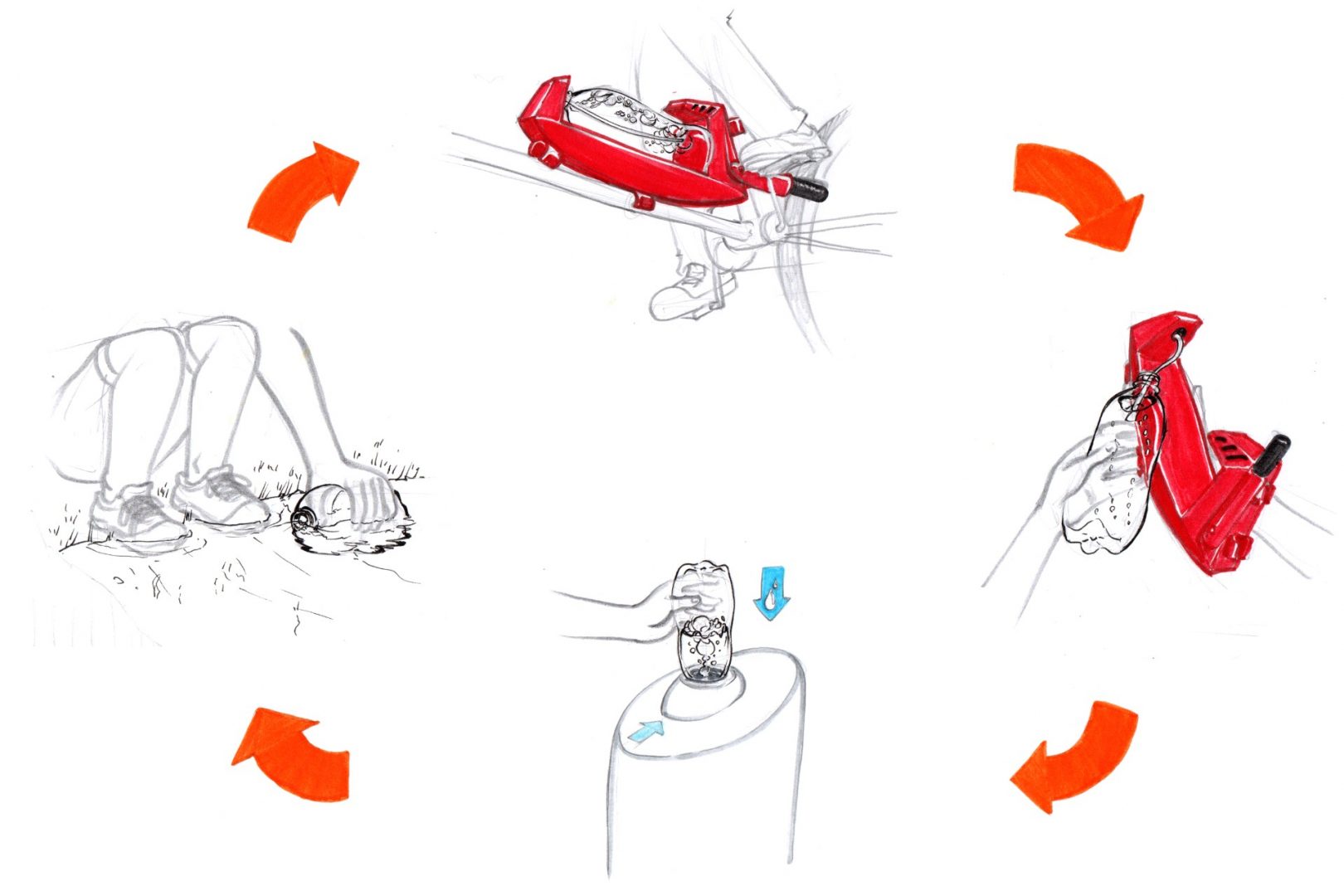