I started out this project with an interest in how important play is for a healthy childhood. I wanted to investigate how we can develop playground equipment for playgrounds and how different form languages affect the imagination. I saw it as problematic that playgrounds often have a theme and that this could result in directed play.

During my process I got interested in forms connected to nature which became a large source of inspiration in my project. I explored form through sketches as well as clay to be able to start very abstract and then concretize. To understand better how a playground is made I interviewed the person responsible for playgrounds at Malmö Stad and I also met with children at a school to get their input. The concept was later visualized through a 3D-model.

The result is a type of playground equipment that is made out of hexagons, creating a durable build that is also inspired by nature’s building methods. It fulfills the need for exploring and gives the possibility to hide and create your own world. The idea is that instead of deciding what kind of play that would occur, we provide the tools for children to explore their own imagination. 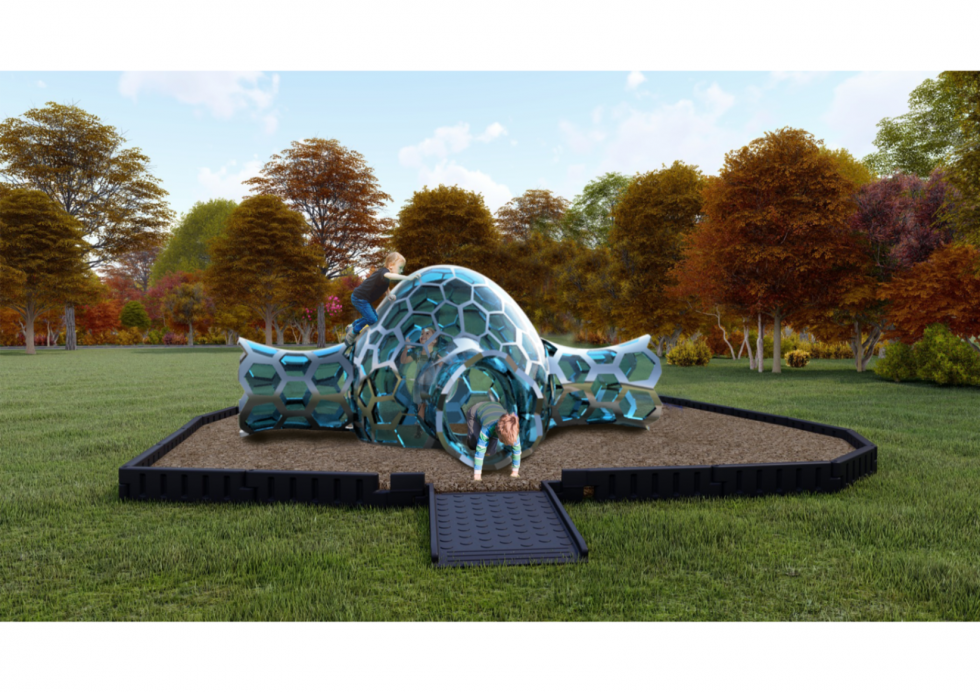 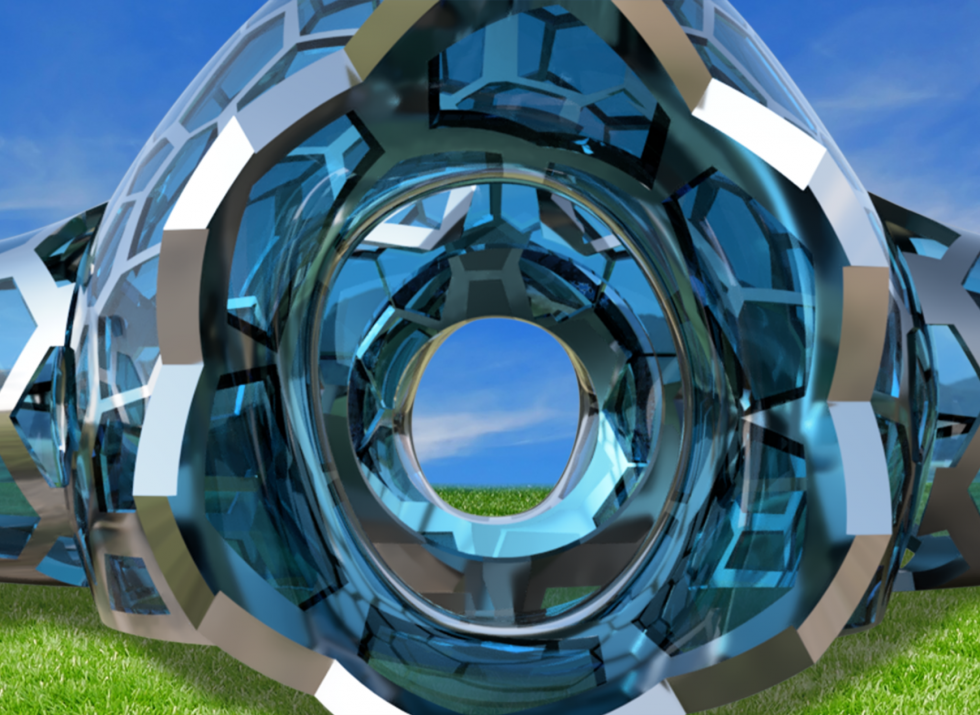 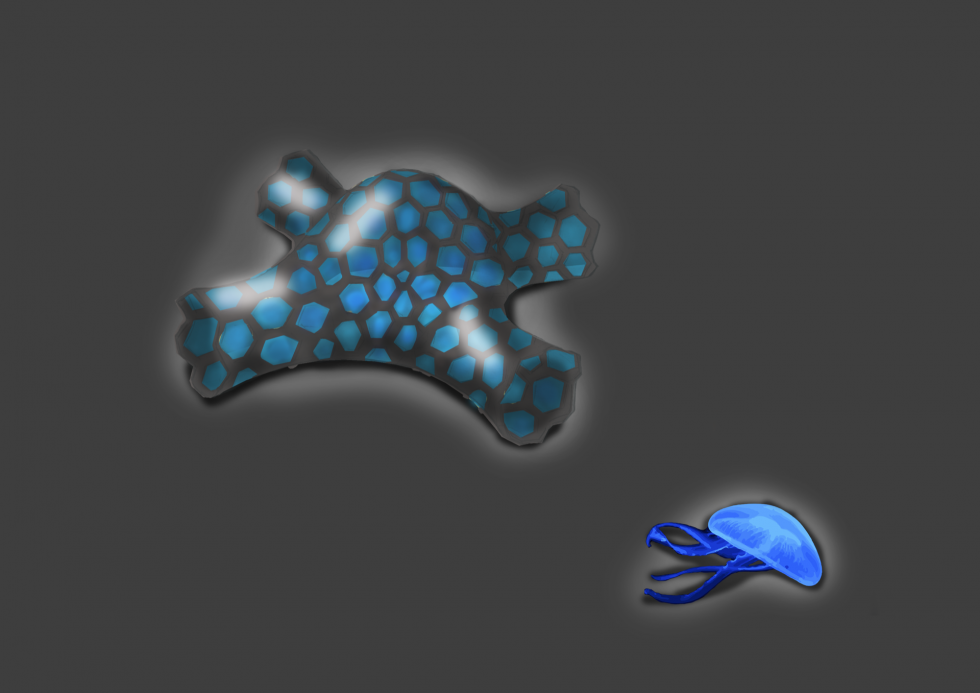 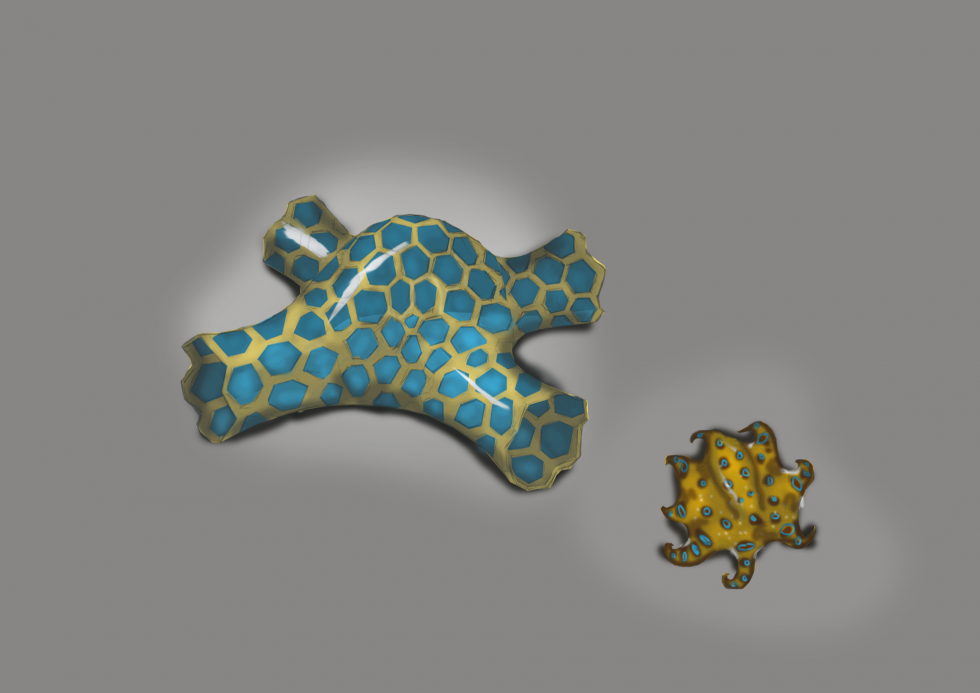 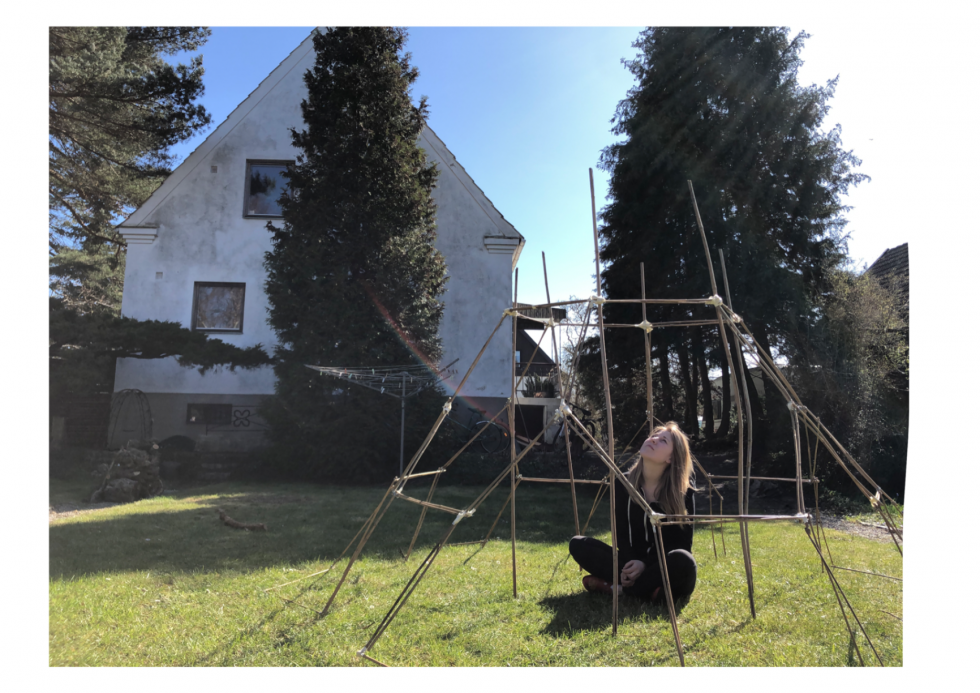