Aurora is a glass object that becomes a luminaire when a smartphone is placed on it. It wakes you up in the morning and invites you to put the phone away in the evening. For many people the smartphone is the first thing to look at when they wake up and the last thing they look at before going to sleep. The bright light from the screen increases the production of cortisol which make us awake and alert. This can harm our sleep if we are exposed to it during the evenings, but has a positive effect in the morning that we can benefit from all day.

The user sets an alarm in the belonging app Aurora Morning and places the phone on the glass object. When it’s time to wake up, the screen slowly lights up until it reaches its highest level. The glass reflects the lighting and spreads it out in the room and at the person sleeping. 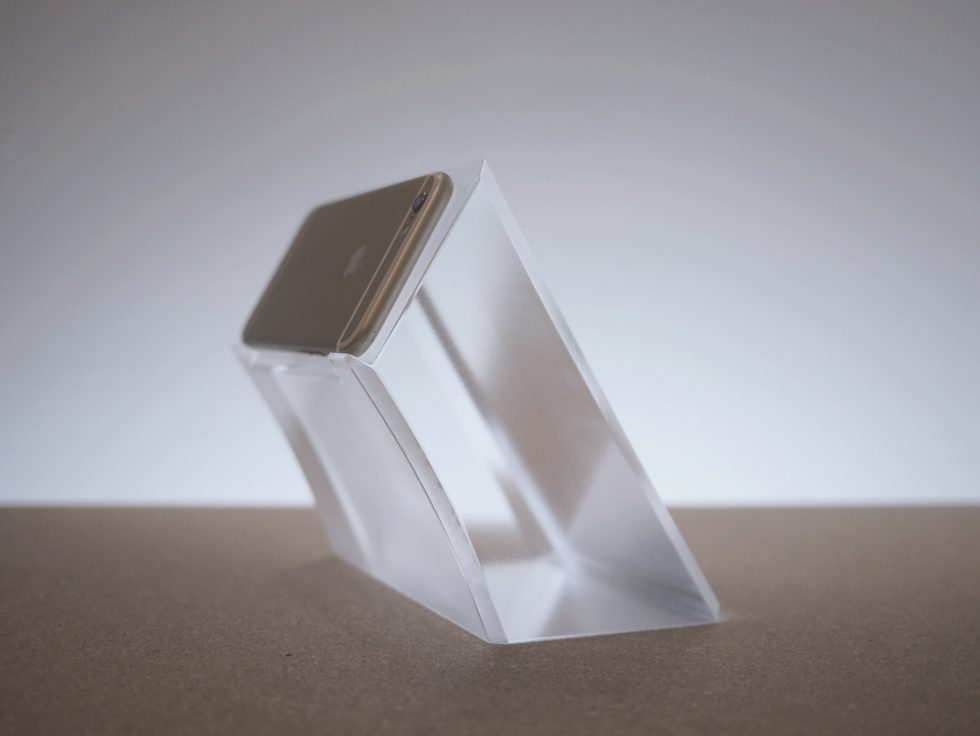 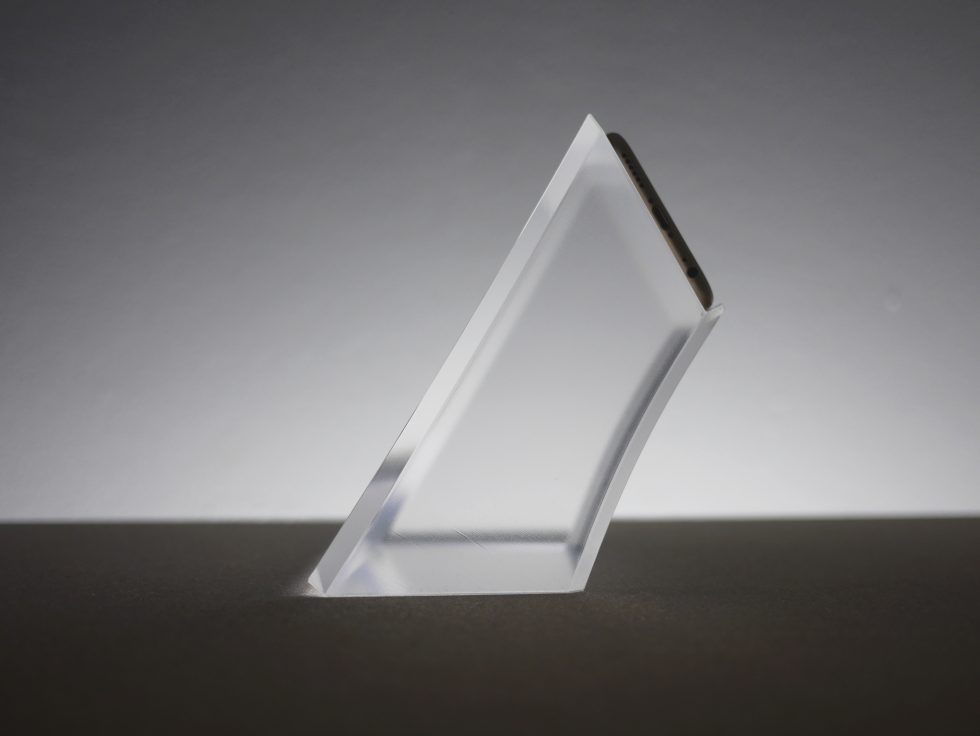 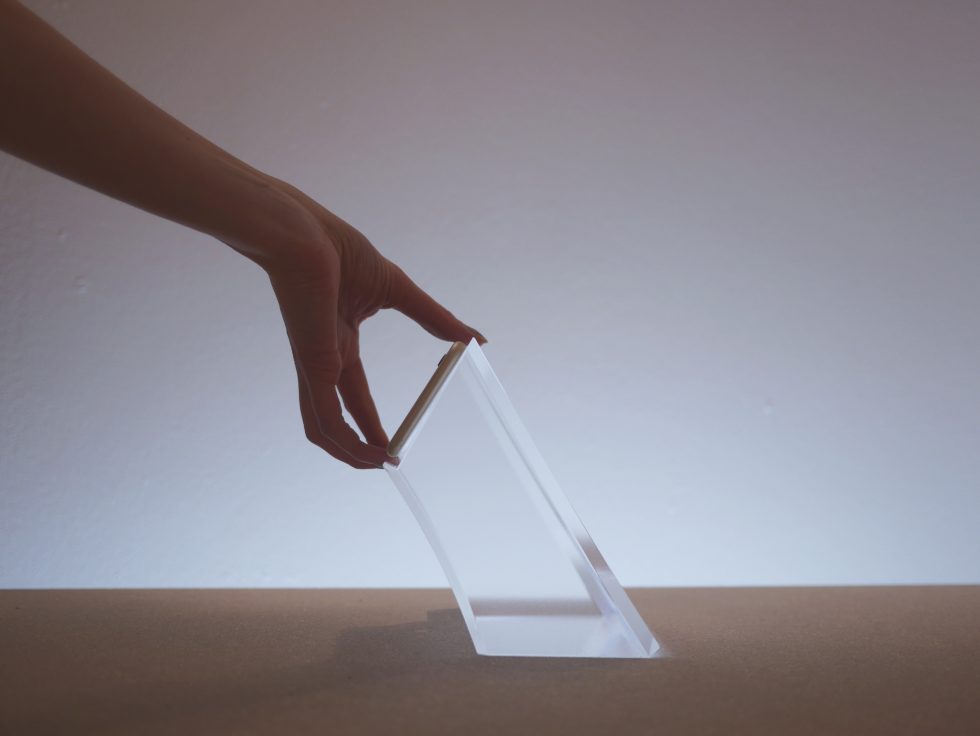