Port:able is a project which works as a learning opportunity on bringing a spontaneous idea to a product concept. The main area of focus is how would a solo designer solve problems along the way and how much is one able to do before the help of professionals from other fields are required.

The product is a lamp mount for swing arm type lamps (widely known as “Pixar” lamps). The main feature of port:able is the possibility of dismounting and mounting the lamp by only pulling it out from the mount. The lamps cable is not longer required, the lamp connects to power by an adapted screwed on the lamp to a built in electrical connector within the mount itself.

Port:able is designed to be either claped on the tableside or screwed into a wall, using 3xM4 screws. Once mounted and connected to a power source, the remaining action is to insert the lamp into an adapter and slide it in the mount.

Converting the lamp to be portable was an spontangeus idea, but grounded in unconviniences from everyday life. Instead of buying 2, 5 or 8 lamps, all that would be needed is a single one and some port:able devices mounted trough out the designated space. A single lamp could function as all the lamps in a home, workshop or a studio. The designated field of use is undefined, it is up to the user themselves to use it wherever they wish. 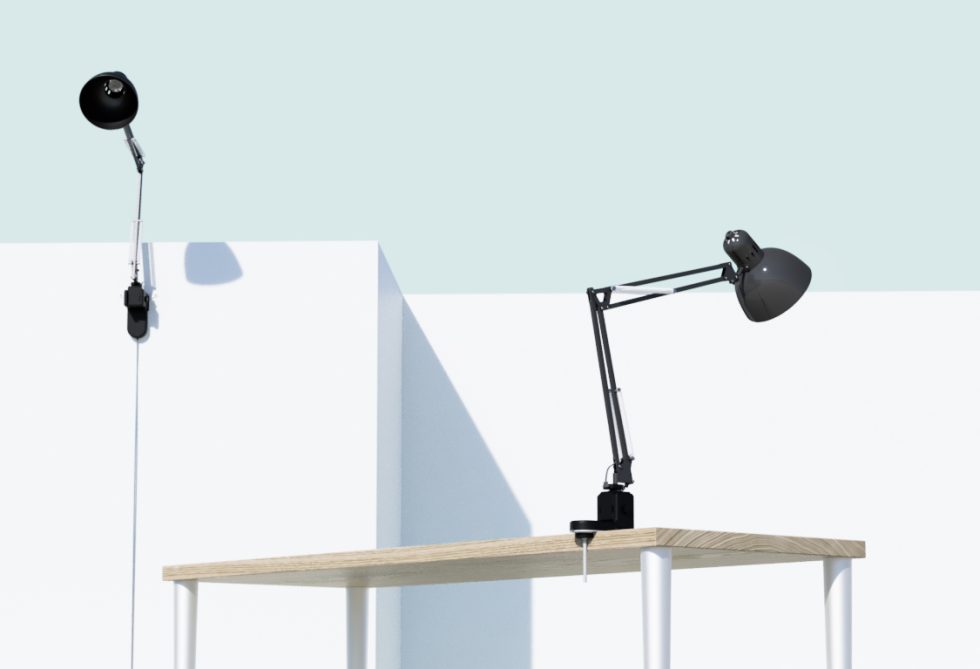 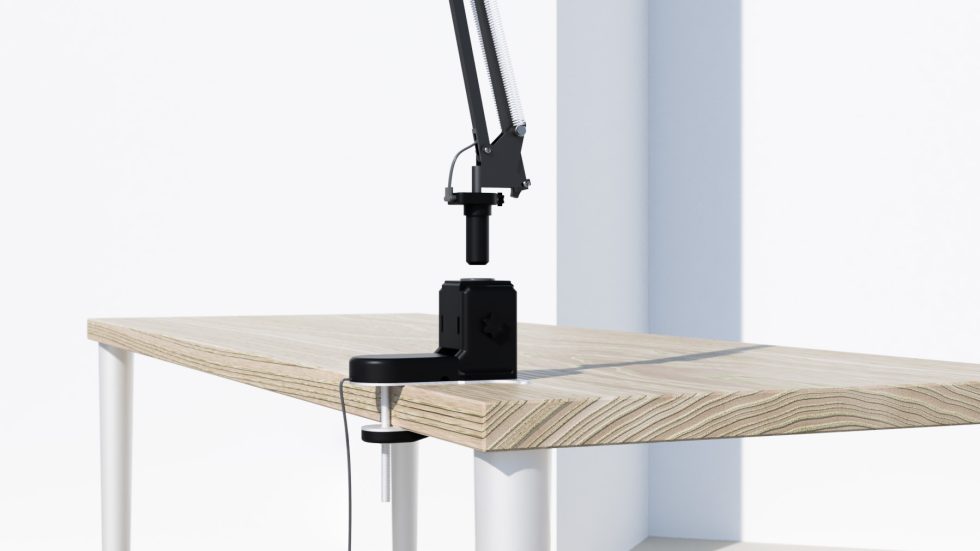 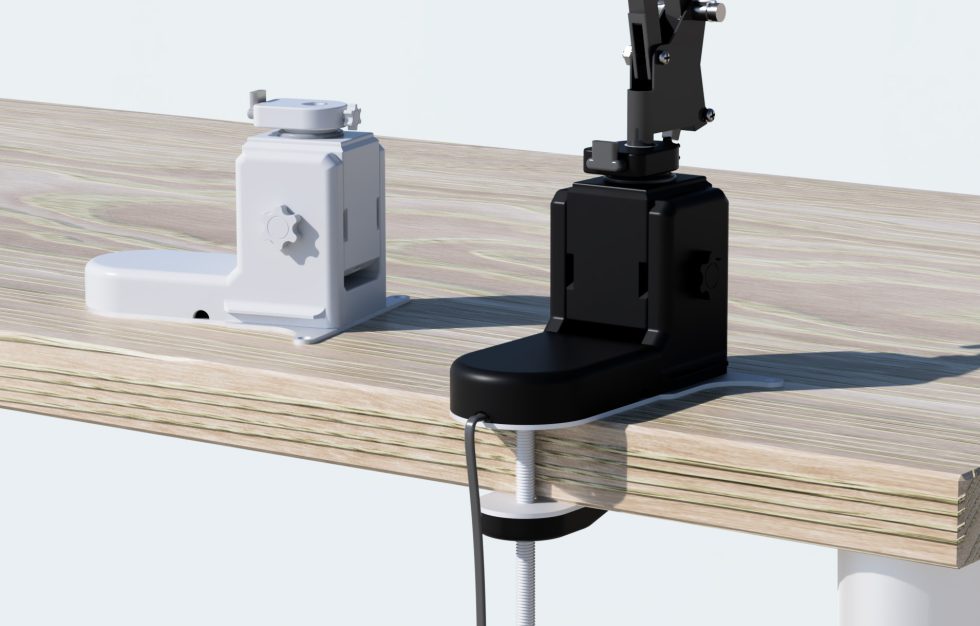 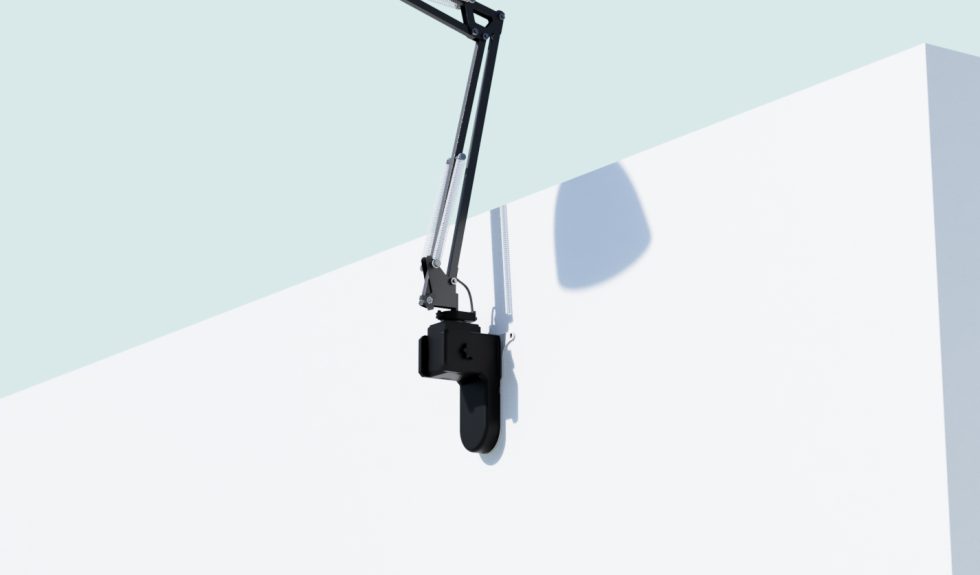